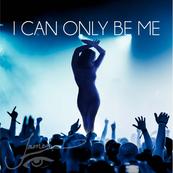 Jameh, pronounced (Jah-May) is a Florida native born to a renowned pastor and prominent First Lady who has always had the “gift” for music. She made her first solo stage debut at the tender age of six and since then has graced many  stages performing as lead singer at Florida hotspots like: Mango’s, Clevelanders, BB Kings, Blue Martini.

Today she is fully focused on launching her solo singing career while diligently working to promote her debut album “I Can Only Be Me” –  which was released December 11, 2015.

She has managed, through the gift of voice, to combine the perfect blend of church traditions with mainstream harmonies to create a unique genre of music that is sure to touch every soul - 'Neo-Soul' mixed w/ 'Urban-Praise'.“Urban-Praise” as she defines it, is similar to Gospel but infinitely different because of it’s non-divisional influence on her listeners. Her music is meant to touch the spirit and motivate persons of all religions and culture; void of sectism. 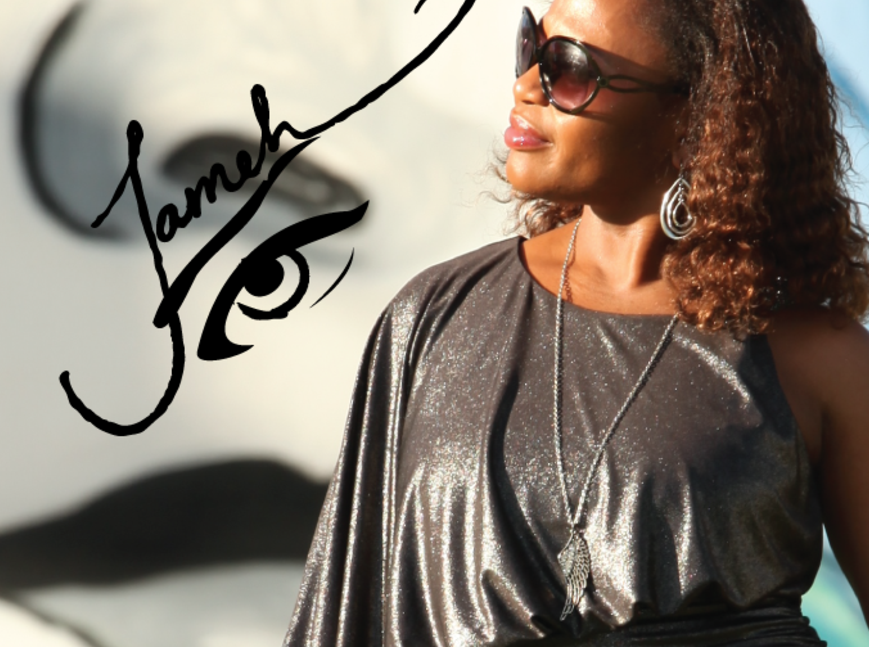